2% of Quebec's Budget for culture

As part of its participation in the Coalition La culture, le coeur du Québec (CCCQ), AQTIS mandated the independent firm AppEco to provide an in-depth analysis of the economic and fiscal impacts likely to result from a Québec Budget composed with 2% of current expenditure and investments in culture. The Government of Quebec will soon present its budget and this report is presented as a recommendation.

This analysis complements the previous ones, but above all brings a new angle, notably on the quantification of the direct, indirect and induced economic spin-offs from increased production in Quebec’s cultural industries, using Statistics Canada’s national accounts data. 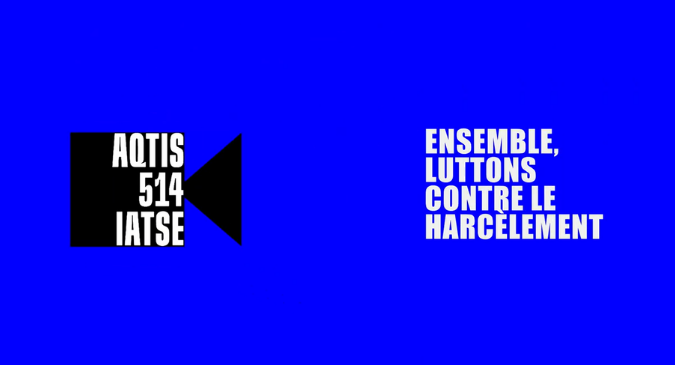 We would like to share our reaction to the tabling of the Status of the Artist Act reform bill earlier this week.Read more